Our introduction is our source of inspiration. Our Grand father,

VAID VIDYA SAGAR AGGARWAL, was a well-known herbalist and a perfect Ayurvedist.

He devoted his life to research and formulating various blends of herbs to act in a natural way of healing the various problems of mankind. He was a great and a famous vaid. In the Ayurveda system, vaid means physician. His career as a herbalist started from Vaid Perma-Nand, who was also a great herbalist and head physician of King of Kapurthala (India). At that time, the physician of the King was called RAJVAID.

He adopted only two pupils during his lifetime. One was his own son, Vaid Sant-ram and second was our grandfather, Vaid Vidya Sagar Aggarwal. Both received the th5eoretical and practical knowledge of Ayurveda (natural way of healing with natural sources) from him. Our grand father had a keen interest in herbs, but our forefathers who were very wealthy financiers/bankers and landlords were extremely against this interest. At that time this profession was considered to be of low – profile. People who worked in this field had to survive on donations. Our Grandfather, Vaid Vidya Sagar Aggarwal unnerved, gave up powers and luxuries but never gave up this field and continued learning under RAJVAID Perma-Nand. He successfully completed his study and practical knowledge and received the blessings of his teacher. He started his own small enterprise in the field of herbal medicine in 1932 under the name of SAGAR AYURVEDIC PHARMACY, which soon became well-known company in making most effective standardized herbal products. Vaid Vidya Sagar Aggarwal devoted his whole life to herbal dietaries and created many herbal formulations for human welfare in the natural way of healing. 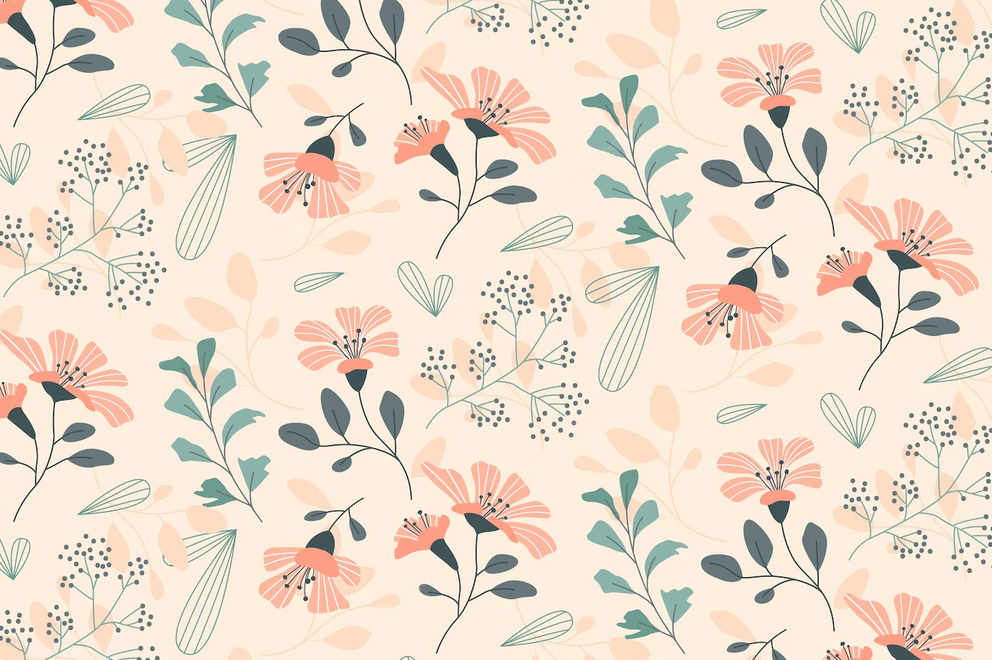 His maximum creative work was from 1960 onwards and was soon faced with people with more chronic and complicated health problems.

Our grand father used to tell us that chemical formulations were getting more successful because they worked faster and gave quick relief but suppressed the symptoms. Because the problem was suppressed temporarily, the reoccurrence was more drastic and complicated. He was of the opinion that chemical solution was necessary and many times life saving but man would have to turn back from chemicals to a natural therapy or have to keep the balance between chemicals and natural herbs. He spent the rest of his life in the research and trials of various herbal combinations on his followers. He closed his Pharmacy, and started to practice as a herbalist. He was now getting old and intended to pass his knowledge and life-experience to his children. 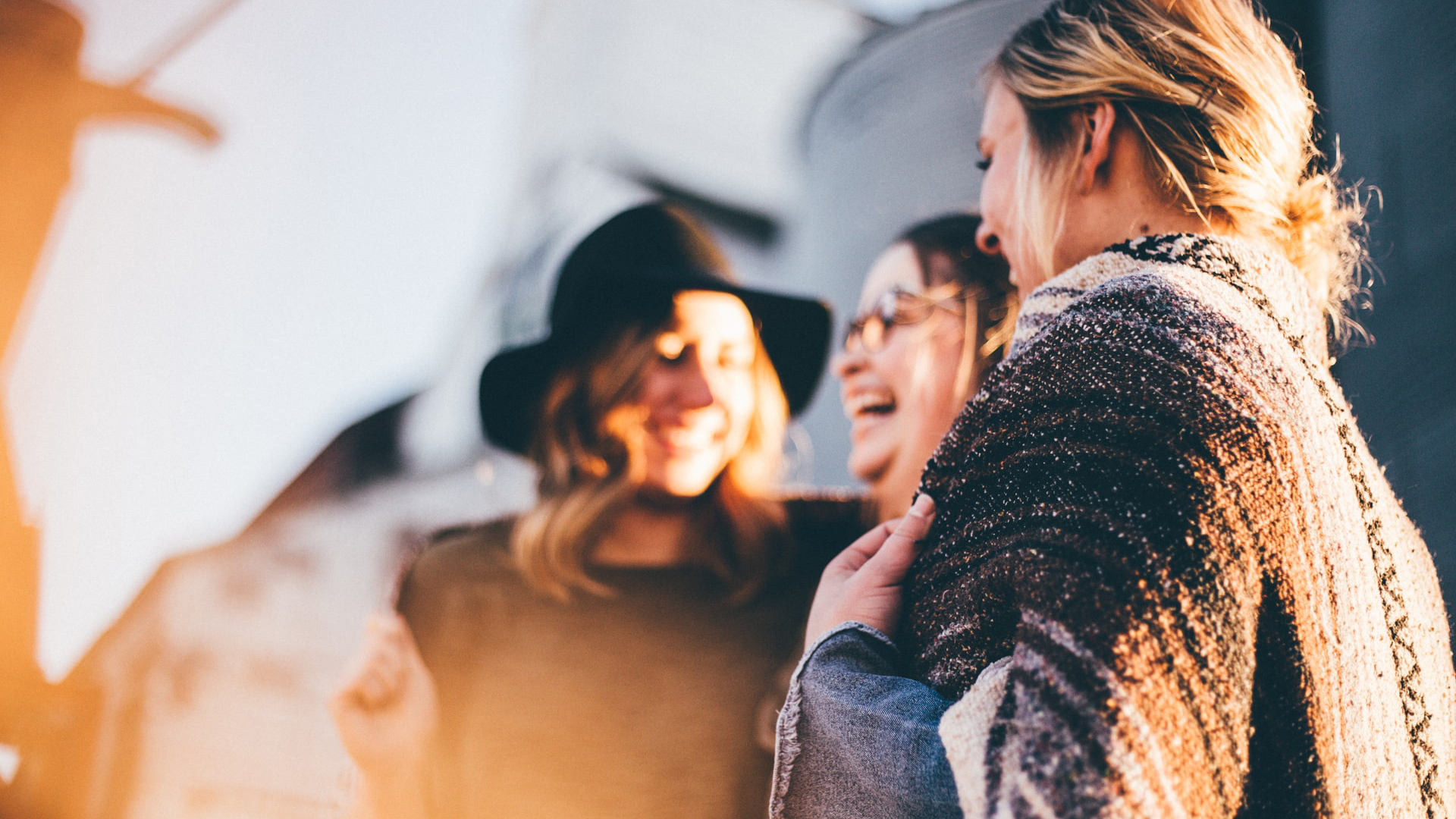 Vaid Vidya Sagar Aggarwal, who, until his death 14 years ago, believed that the natural way of healing by herbal dietaries would remain forever. He passed all his experience, knowledge, and expertise in the Ayurveda field of herbal healing to his children. He taught various aspects of Ayurvedic theory behind this healing therapy adopted by ancient Ayurveda in conforming the properties of herbs.

Since Vaid Vidya Sagar Aggarwal’s death, people still remember his name and fame. He lives in the heart of the people due to the work he rendered for mankind throughout his life and his grand sons are carrying on his formulas as a family tradition today. Now a days it is very difficult to find a true herbalist like Vaid Vidya Sagar Aggarwal since most of them, like he, have gone from this universe.