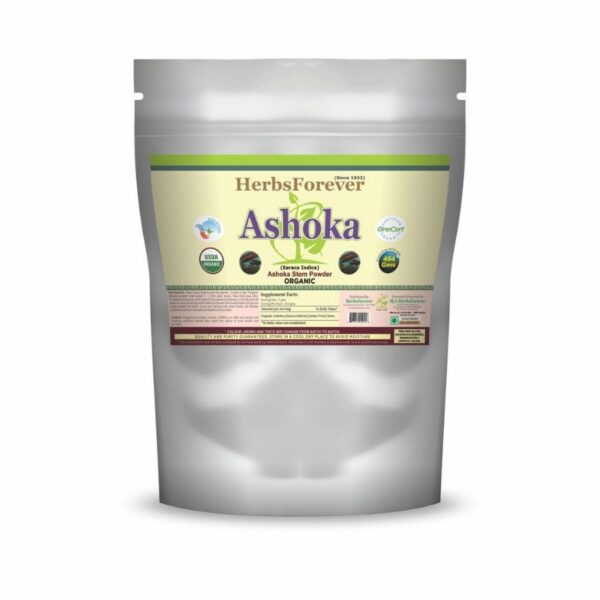 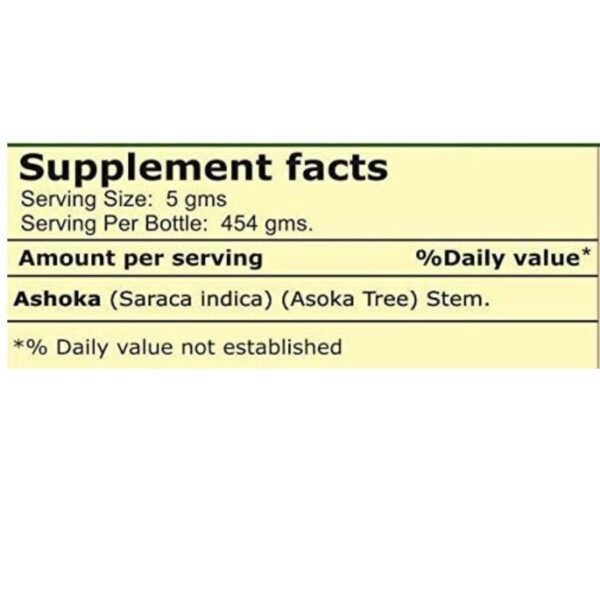 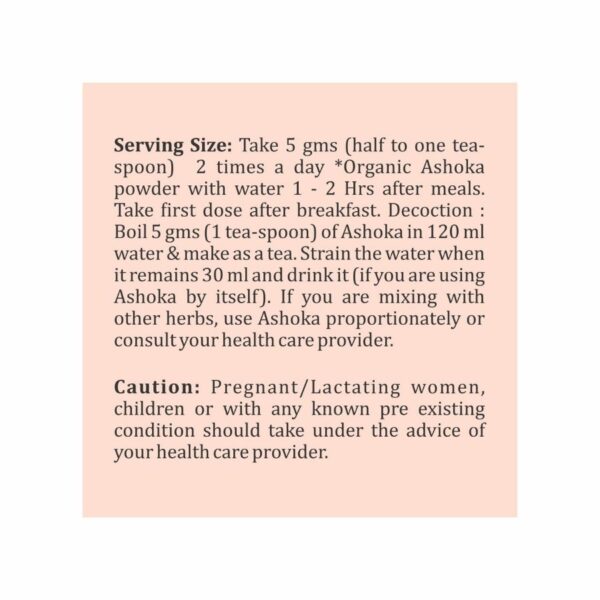 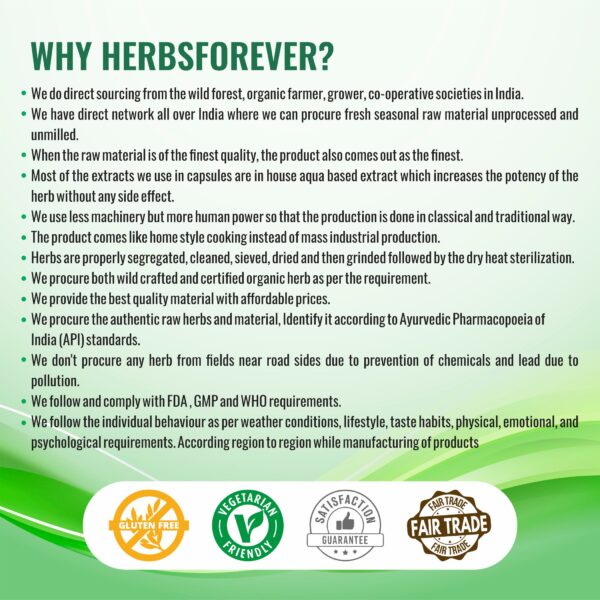 Primary Benefits as per Ayurveda

Product Package : 16 oz, 454 gm
SKU: 408 Categories: Show All Products, Female Care, Bulk Herbs & Spices Powder, Female Organs, Female Care, Reproductive System, Health Topics, Browse By Body System, Browse By Body Organs, Woman's Health 2X (Optimum Potency) : This product is prepared as per traditional Ayurvedic standards. This means the micro pulverized powder of the herb impregnates with its own juice or decoction by trituration (bhavna). The trituration accentuates hidden medicinal properties of the herb and to ensure that the herb, as soon as administered, is absorbed quickly at the cell level. Subtlety should be the quality by virtue of which a product can penetrate in to the smallest capillary and channels of the biological system.

Other Benefits as per Ayurveda

It may also enhance the restoration of the lining of the uterus and check bleeding.

Supports the uterus; may act as uterine sedative and support for uterine/ovarian outgrowths, may help in excessive menstrual flow and bleeding during the passage of stool.

Other Uncommon Names of This Herb

Central and eastern Himalayas, in scattered locations of the northern plains of India as well as on the west coast of the subcontinent near Mumbai.

Take 5 Gms (half to one teaspoon) 2 times a day Ashoka Powder with water 1-2 hrs after meals. Take the first dose after breakfast.

Decoction: Boil 5 Gms (1-2 teaspoon) of Ashoka in 120 ml water & make it as a tea. Strain the water when it remains 30 ml and drink it (if you are using Ashoka by itself). If you are mixing with other herbs, use Ashoka proportionately or consult your healthcare provider.

How to use Ashoka Powder

In case of Pimples Take 100 gram of powder and boil it in 2 glasses of water. Take it off when there is 1 cup left 1cup. Mix ½ cup of mustard oil into it. Keep it for cooling. Apply regularly to have a shiny and clear face

This herb has been approved by DEPT OF AYUSH -Govt of India after the proper screening of scientific evidence as well as classical reference of each ingredient by the GOVT REGULATORY BOARD COMMITTEE.

**These statements have not been evaluated by the Food and Drug Administration. This product is not intended to diagnose, treat, cure or prevent any Disease.